SLX Business Development Manager, Ruari Cormack, secured the project working with the famous London theatre’s latest production as a result of a longstanding professional relationship with lighting designer Rick Fisher, who has applied his well-known expertise to this new play, written by Joe Penhall and directed by Roger Michell.

Mood Music, however, is not the first production SLX has been involved with in the Old Vic, having supplied two previous productions. It was a happy coincidence that Rick’s next project brought him to this theatre, with which SLX had experience working alongside. However, the production posed challenges its challenges to the team lighting it. Ruari Cormack explains

“The set design on Mood Music brings the performance area right out into the stalls – almost a third of the way into the house. This decision, which is incredibly effective in the performance, means there were a number of considerations to be taken in regards to the positioning and proximity of lighting to the audience. Traditionally moving lights require cooling fans, which can be heard if near to the audience. It was clear Rick and his production needed a solution that would provide ‘whisper quiet’ moving lights.

As a company we’re is always looking at ways to improve our hire stock, and as one of the main providers of hire equipment to the West End, it is essential we listen to what lighting designers want and need. It was the perfect opportunity for us to invest in these newer LED based lamps and in particular to purchase the ‘cold’ version of MAC Encore. This production serves as the perfect opportunity to test the lights out with a talented lighting designer and a great team at the Old Vic – with the hope that this won’t be the last time they’re used within this historic theatre.”

“This production is really a series of conversations, set largely in a recording studio, that literally confront the audience; added to by the nature of the thrust stage. Conversations interweave and on paper it’s not always obvious who is speaking to whom. The stark, subtle yet powerful nature of the content of this play needed to be reflected in the lighting. Discussions were had with the director and designers about the need for the lighting to feel somewhat ‘invisible’. That’s not to say there aren’t some carefully considered uses of lighting for shifts in time or place, but that we needed to find the right lights for this subtle job. The challenge for lighting here is that we’re putting the stage somewhere it’s ‘not meant to be’ and people will be looking at the stage from a non-traditional angle.

To achieve this, I knew quite clearly that I wanted lights that could be ‘blendable’ with a house rig, which is all tungsten, and yet I needed something quiet, bright and flexible. I needed framing units – that can keep light from where we don’t want it, i.e. parts of the stage or the audience’s eyes. As a result of this MAC Encore seemed like the perfect option and having recently seen them being demonstrated, I was keen to use the cold version. So unlike my usual rigs where I’d bring in a variety of moving heads, I got very excited about using just the one type of moving light. As a result, it’s been a big installation by SLX alongside the Old Vic team. SLX was keen and willing to make this investment and go with us on this project. With the size of the new moving light rig and the time-frame in which they promised to deliver, I have been so impressed with the ‘can-do’ and ‘will-do’ attitude Ruari and his team have.”

Miriam Spencer, Head of Lighting at Old Vic, explains how it has been having the MAC Encore at the Old Vic. She says:

“Fortunately we’ve had the warm MAC Encore lights here on the last production we had in, so have some experience with this type of light. We’re excited to now have the cold version of the lights in the theatre; seeing how these will be used for different effects is going to be great. So far I’m really impressed with the flexibility and quality of the lights, and think it’s a wise investment from SLX.

Moving forward the challenges will come when we enter the tech and preview stage of the production, where historically there are sometimes changes that affect the lighting. Having worked with SLX before, I know they are hugely accommodating so I don’t feel concerned at all about that part of the process and look forward to the production being the success it deserves to be.” 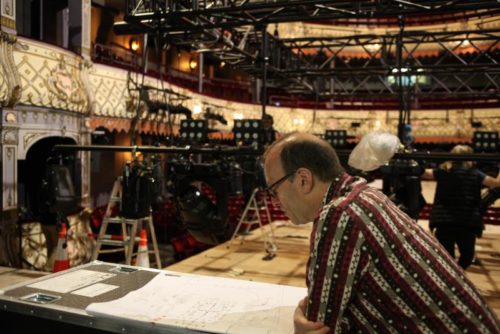 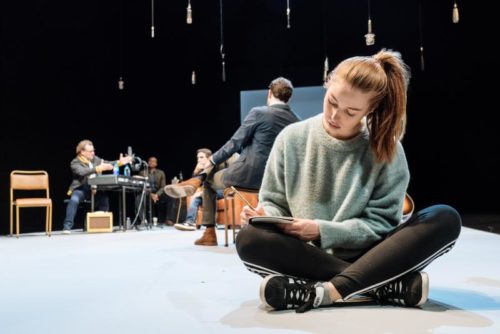 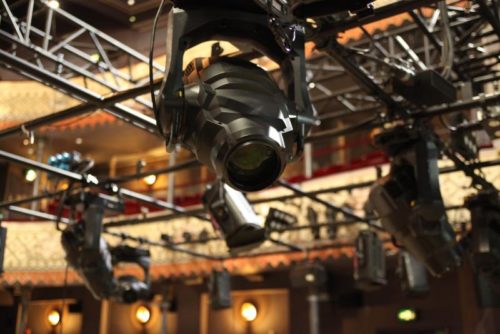 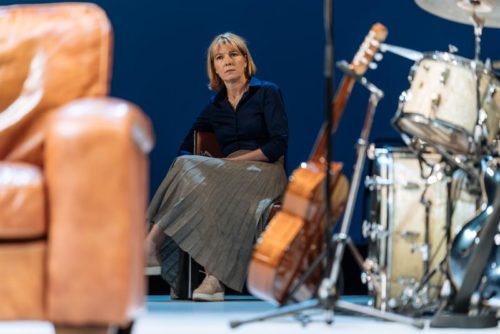 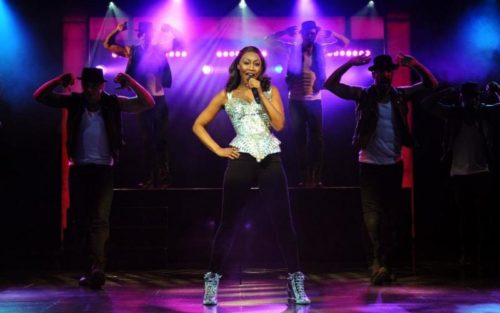