Tech hire and events company, SLX has restored the Rose Theatre’s rotational lighting on an innovative long-term hire as a part of the theatre’s 10th anniversary celebrations.

Over the last 10 years, Rose Theatre Kingston has hosted many memorable performances, including a modern rendition of Shakespeare’s Much Ado about Nothing starring Great British Bake Off’s Mel Giedroyc, the first stage adaptation of Elena Ferrante’s famous novels My Brilliant Friend, plus John Malkovich’s London directorial debut on the UK Premiere of the hard-hitting American play Good Canaryby Zach Helm. With over 150,000 visitors a year, the Rose enjoys artistic and critical acclaim from its own productions and co-productions as well as from hosting the work of like-minded theatre companies of distinction.

With an Elizabethan auditorium that lends itself to both intimate and epic scale productions, the Rose has recently embarked on a programme to update its lighting system. Dave Starmer, Head of Lighting and Sound at the Rose, commented:

“Due to the theatre’s intimate nature and configuration, our lighting was no longer effective as the units were becoming rather noisy and losing their brightness. We met with SLX to specify a new system and a new long-term hire deal to help us consistently upgrade and maintain it.”

“The lights are perfect for a space like this with hard reflecting walls, as they produce next to no noise and have great shutter ability. They also replicate tungsten very well and can be changed to warm tones with ease.

“The theatre stages a wide variety of productions so the new rig needed to be flexible, powerful and robust for use by both the in house and visiting technicians.”

“Alongside the silent operation, the LED unit and the renowned Martin colour mixing will be a real plus for the Rose Theatre. We’re seeing great traction of both the Encore Performance and the Encore Wash throughout the UK theatre market and I’m delighted that Rose Theatre Kingston has joined the growing list of venues to install them. I hope that the Encores enhance the work of Lighting Designers who visit the theatre to enable more creativity and drama to productions.” 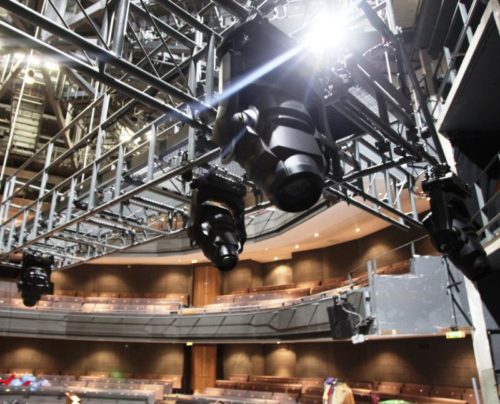 “Choosing to hire the lighting rig, as opposed to buying it outright meant that we can continuously upgrade if required and build a long-term relationship with SLX and Martin. Over the past few years, maintenance on our lights had become expensive and we were frequently hiring to augment our offering.”

“With the new lighting, our team will be able to spend less time on maintaining faulty equipment and more time on helping designers with the creative process of our productions”

SLX will also supply the theatre with 24-hour support and an annual maintenance visit as a part of the five-year deal.

“We are totally committed to supporting the team for the next five years and beyond. The theatre produces great drama to serve the people of Kingston and beyond and we are totally humbled to be available to support such an enterprise and such a great venue.

“Working closely with the Rose Theatre from conception to delivery, we were able to find the perfect lighting for the venue. After trialling various other lights, and taking into consideration the rich variety of performances hosted at the theatre, we found that the Encore Performance CLDs are perfect due to their versatility and performance.”

By collaborating with Sound Technology Ltd, the UK distributor of Martin by Harman, SLX were able to provide the theatre with an initial demo of a MAC Encore during the pre-release stage.

“Sound Technology has been a vital part of this project. They’ve been extremely helpful to SLX to ensure that the products were delivered on time and to the specifications that the theatre needed.”

“The Rose Theatre is a perfect example of an ideal application for the MAC Encore given the high performance demands and the intimacy of the venue has been heightened by the near silent operation of the fixtures. It’s been a pleasure working with SLX on the project and we hope the team at the Rose, and their audiences, will greatly enjoy the new fixtures.”

The theatre is now looking forward to a busy season of great productions, including the world premiere of Hogarth’s Progress starring Keith Allen, Don Carlos, Tom Burke and the much loved Christmas show, Hansel and Gretel. 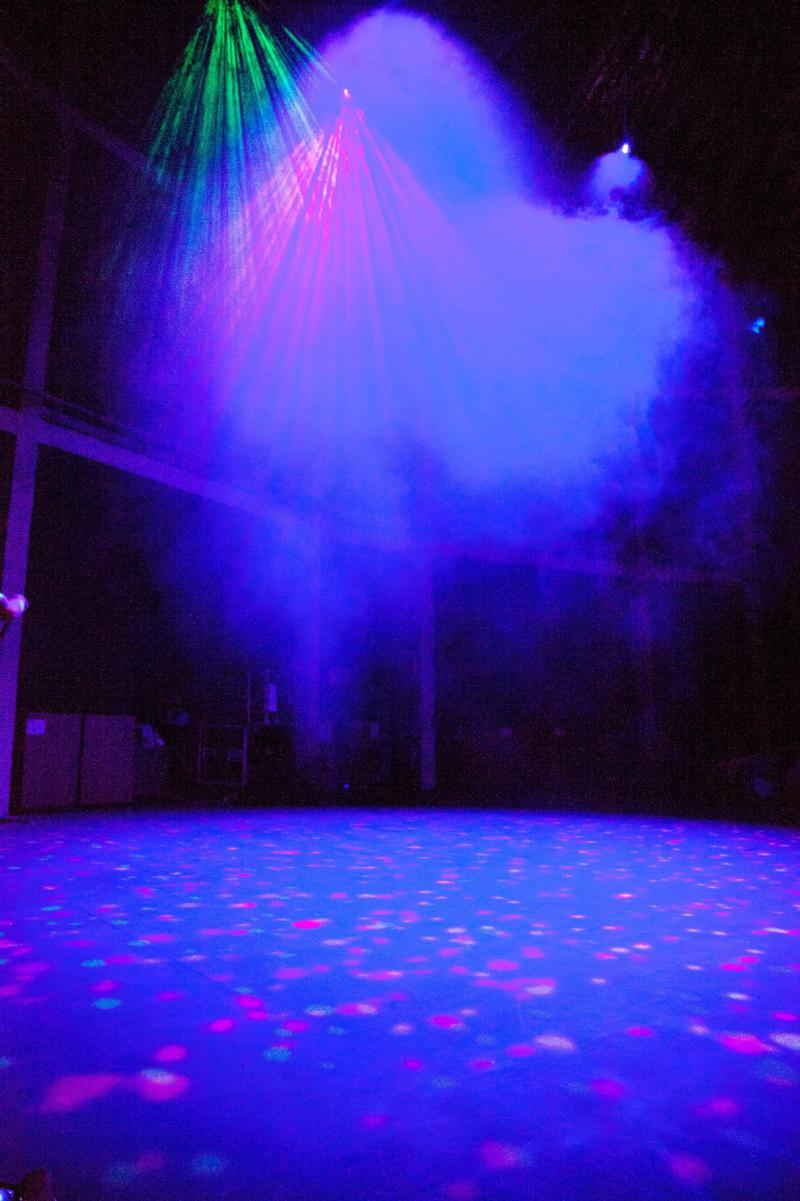